It started in 2015 with an impromptu street loopis/block party with Andy, BandDagens initiator & a bunch of his neighbors! Folks casually set up tables outside their apt houses & lo & behold, the happening spread all around the immediate hood. It was not only an opportunity to recirculate household excess but also that neighbors & visitors hung out & got to connect. A friend even came by with his foodtruck. The day ultimately became a source of local inspiration!

Much of Andy’s inspiration 🌱 came from his former hometown of Portland, Oregon, USA with a strong community tradition of local Markets & neighborhood yard sales.

Andy also wanted to highlight the treasure of cultural diversity in his part of town as Bandhagen is home to folks from nearly every country on the planet. This diversity has been especially proudly & tastily expressed at BandDagen through a wide array of homecookin’ from for example Congo, Jamaica, India, Korea, Sudan, Phillipines & beyond.... And in a relative short time, BandDagen has drawn more and more attention, both in social media and in local newspapers.

This will be the 6th year of BandDagen market. And this year it's expanded accordingly. Under the marquee, SouthSide 19 Markets, we’ll be introducing an ongoing network of community markets & celebrations in Bandhagen, Högdalen & Rågsved, highlighting each of these distinct & diverse areas/stations along Linje 19.

People came to me and said that they've lived here for 40 years, but have never been to anything like this or seen so many people outside. Afterwards, people started to greet each other.

If you want something to happen, you have to do it yourself. Nobody does it for you. In this spirit Andy Frank, a resident in Bandhagen, has managed to bring life to one of Söderort's most tired neighborhoods.

Last year, between 1,000 and 1,500 people participated. It was fantastic. And something that is needed. 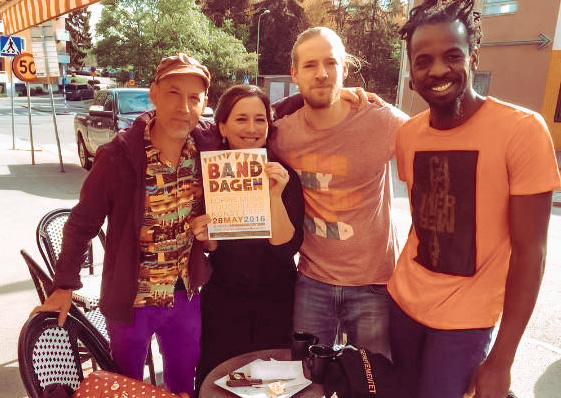 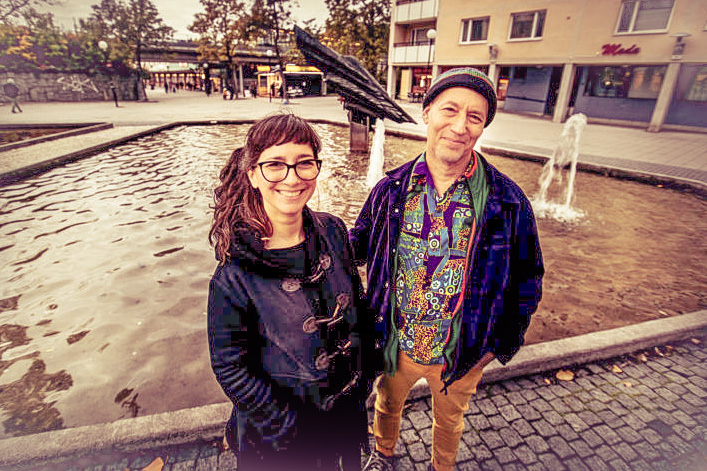